Last week, we lost yet another music icon with the passing of Loretta Lynn, the Coal Miner’s Daughter. I’ve gotten to the age where music icons are disappearing all too regularly.

Some of those icons who provided significant chunks of my lifetime’s soundtrack died unexpectedly — such as Prince, Michael Jackson, John Lennon, Stevie Ray Vaughn and Whitney Houston — while others are unexpectedly still alive and kicking like Keith Richards and Ozzy Osbourne. Of course, Richards has finally quit smoking after 55 years, while Ozzy has cut way back on eating live bats.

Other deaths you could see coming for a while, but their losses are just as huge — folks like Merle Haggard, Johnny Cash, Ray Charles and, now, Loretta Lynn.

I’ve never been a big fan of Loretta Lynn’s music, mind you. I simply recognize the huge role she played in country music, especially for women. I loved the movie “Coal Miner’s Daughter.” But mainly I appreciate that she not only came from humble roots but also that she never forgot those roots.

She certainly made plenty of money. Her ranch in Tennessee with its massive antebellum mansion boasts a recording studio, museums, lodging, restaurants and stores. She would often greet fans touring the home. At a time when narcissism and self-indulgence is in vogue for many famous folks, I appreciate seeing stars go out of their way, even just a little, to make fans feel special. No matter how famous or powerful folks get, they’re just people, not gods. Fans often forget that. Sometimes the stars do, too.

I appreciate folks like Loretta Lynn and Dolly Parton who made it big after growing up poor. I especially like it when they give back to the community and when they treat everyone else like a star. Dolly has long been one of the most beloved guests of many TV shows because staffers from the janitors to the hosts gush about how nice she is to everybody behind the scenes. A little humility goes a long way. It’s a shame people are stunned when they meet a humble star.

You don’t have to grow up dirt poor in a shack to have a little humility. An awful lot of stars grew up with fairly normal lives but really had to pay their dues on the way to the top. My favorite musician, Jimmy Buffett, has talked of his early struggles, including one New Year’s Eve show he played in 1971 where “not one damn person came.” That’ll humble you. He even had to hold his finger over the expiration date of his Diner’s Club card that year so that he could board a bus for Key West, broke and depressed because he’d failed in Nashville. In fact, a local studio “lost” the tapes for his second album after his first one flopped, then miraculously “found” the tapes after he got famous.

Buffett can laugh about it now as the Elon Musk of margaritas with his lime-flavored empire, but he remembers the hard times — cutting his teeth in front of disinterested bar patrons and getting raw deals from promoters and producers.

We Parrot Heads of the world had a recent scare from Jimmy when he had to cancel the rest of this year’s tour after a hospitalization and health concerns. We’ve all been waiting for terrible news about a seaplane crash or shark attack, but it turns out he’s not some god of margaritas and volcanoes but just a regular human being who gets sick like the rest of us.

There are an awful lot of stars out there who got lucky and didn’t have to claw their way to the top. There are manufactured “singers” who made it with looks and marketing. There are rich people who were born rich and have been coddled their entire lives. Maybe some of them are humble, too, but I suspect it’s a tiny fraction.

In short, we’re losing too many Lorettas and getting stuck with too many no-talent, too-lucky, self-centered, narcissistic stars who wouldn’t give a nobody like me the time of day. I bet Jimmy would at least give me the time of day, albeit likely in the form of “It’s five o’clock somewhere, fella.”

So, take it from me. I’m not just this abnormally good looking, super genius, overly talented writer. No, I’m also extremely humble. And all you nobody’s out there could learn something from that — you know, if you were as smart as I am. Then again, as my Aunt Loretta used to say, “Don’t Come Home a-Thinkin’ with Nothin’ on Your Mind.” 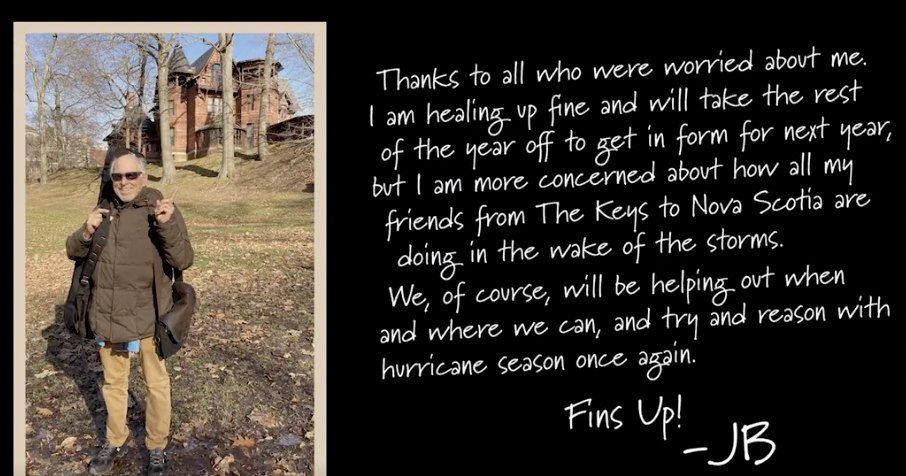